FREE shipping for purchase of HK$300; New customer can enjoy FREE sample for our products. Please contact us for details. Dismiss

WHY DO THEY PURR?

A cat’s purr has always been a sign of contentment and happiness. In fact, the Real Academia Española itself defines the purr of a cat as the action and effect of producing a kind of snoring that shows well-being.

For cats it is innate; they emit a sound similar to a continuous vibration which is dull, hollow, and deep, with a frequency of between 25 and 150 vibrations per second.

However, its meaning is not clear. Through various analyses, British researchers have discovered that cats purr to get what they want from their owners, and in nature, to call for help if they are very unwell, or to express that they are not thinking of attacking and do not want conflict in tense situations.

HOW DOES IT HAPPEN?

Everybody has listened to the curious purring of a cat: somebody strokes them and they purr. Nonetheless, it is still not known how they make this sound. There are theories, but a unanimous verdict has not been reached. It is said that the purr comes from some folds or false vocal chords. There is also the hypothesis that it happens thanks to the contraction of certain larynx muscles. 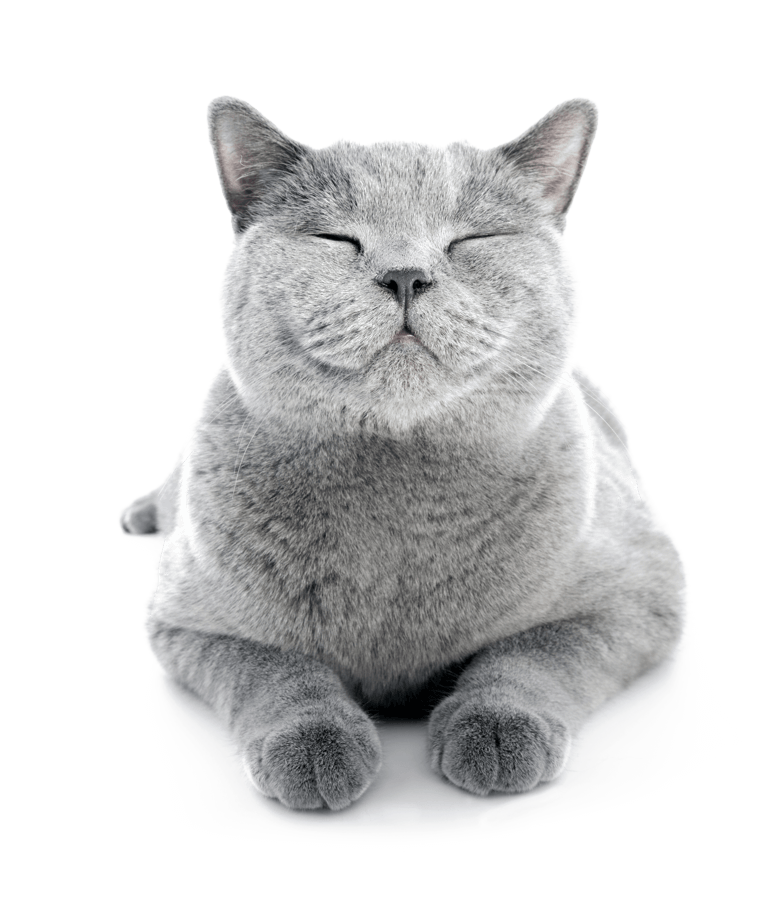 WHAT IS ITS PURPOSE?

Although many researchers have always wagered that the purr is in response to a feeling of well-being, there is a new theory that suggests that this sound is a type of ‘self-communication’. Even so, cats may use a higher frequency sound to their usual purr to ask for food.

Notice of Delivery Adjustment
In response to the recent spike in COVID-19 cases in Hong Kong and increasingly tight restrictions from the HKSAR government, Advance e-shop delivery service will be updated as follow:
We thank you for the continued support and understanding, and will do our best to resume regular service levels as soon as possible. If you have any questions, or would like to contact us then feel free to email cs@advancepetfood.com or alternatively WhatsApp 9785-0162 and we will be more than happy to help.
Stay safe and healthy,
The Advance Pet Food HK team